With the pandemic restricting social events, SIESONS 2021 launched an online event for their theme release- KASHTI

With the pandemic restricting social events, SIESONS 2021 launched an online event for their theme release- KASHTI

The event commenced with a jaw-dropping online live performance by singer and record producer ZAEDEN. He played his record breaking hits like Tere bina, days, noor and had a wonderful chat with the students of SIES College, Nerul and other fans. The event took place via SIESONS Youtube channel and an audience of over 400 were swaying to the beats of ZAEDEN. The event concluded with their much awaited and hyped theme which created suspense throughout. The theme was released through a short film and was KASHTI- Khwabon ki Lehrein. Overall, it was an event filled with enthusiasm, good music and a lot of zeal. 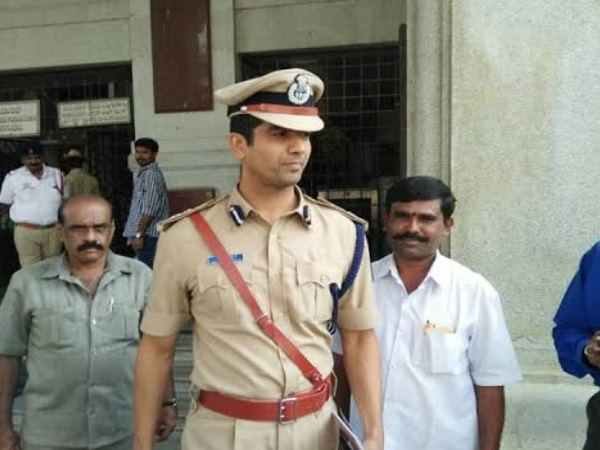 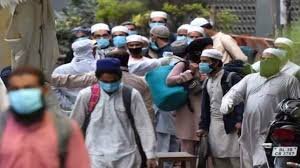 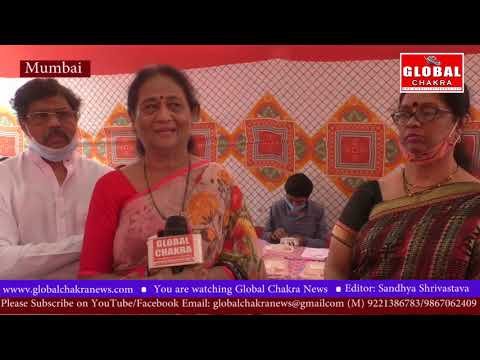 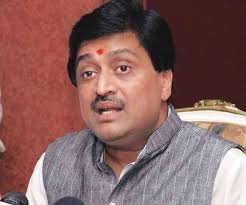 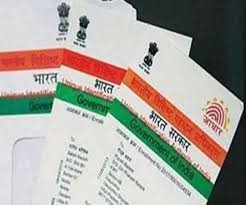 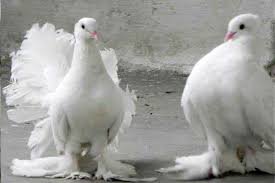 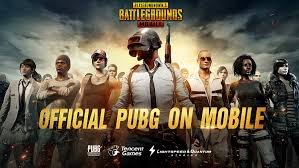